Cevin Z is highly regarded both for talent and pedigree, with an exceptional temperament with which he stamps his progeny.

Cevin Z‘s breeding features the outstanding bloodlines for which the Zangersheide Studbook is famous. He carries the double crosses of both Cor de la Bryere and Capitol 1 in his pedigree. He was the second highest priced foal from this prestigious stud in 1997. Cevin Z is highly regarded both for talent and pedigree, with an exceptional temperament with which he stamps his progeny. His first youngstock were placed first and second at the Young Horse Championships in 2006. Conquistador II being the only horse to jump consistently clear throughout the Show and therefore earning a Bonus Prize.

Cevin Z was one of the most consistent 6 year olds in the country in 2003 achieving 4th place in the Foxhunter Championships at the Horse of the Year Show. His international winnings totalled £8000.00 when competing at Lisbon, Chantilly and Vimeiro in 2007, with UK wins at both The Surrey County and New Forest Shows. 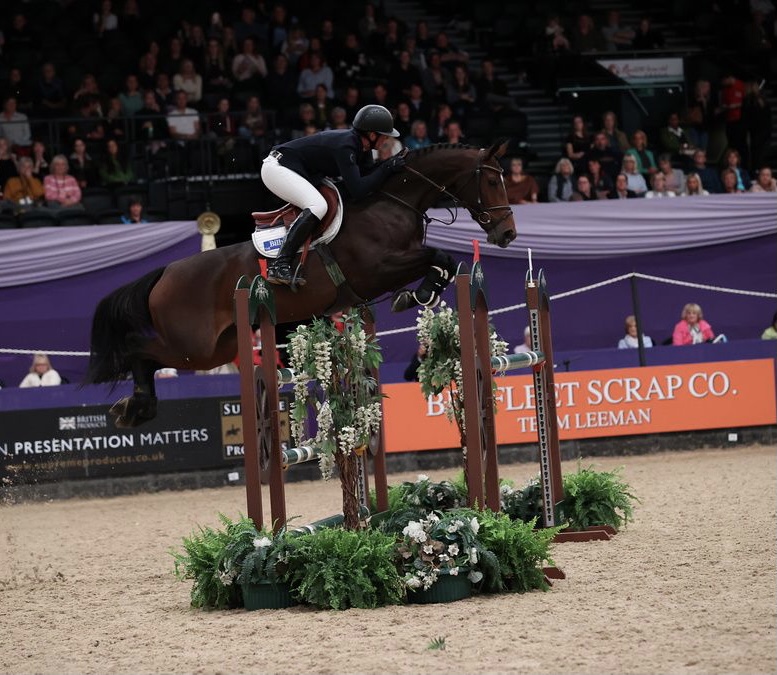 Billy Alpen steps up at The Sunshine Tour

Billy Alpen steps up at The Sunshine Tour

“For ability and bloodlines Billy Congo more than compares with any other stallion standing today, he is an exciting prospect for the future and I will be using him on my mares.”

“Billy Congo is an exceptional young horse about to break into the top of the sport. He also has the bloodlines to match and that is why he will be my choice of stallion.”

“Having already bred a World Cup Finalist in Flexible, I see huge potential in Billy Congo having seen him compete at several international shows. The fact that I have selected him to use on my mares speaks for itself.”

“Billy Congo is one of the most exciting young stallions I have seen. His bloodlines and the ability he is showing in the international arena makes him an ideal choice for my mares.”